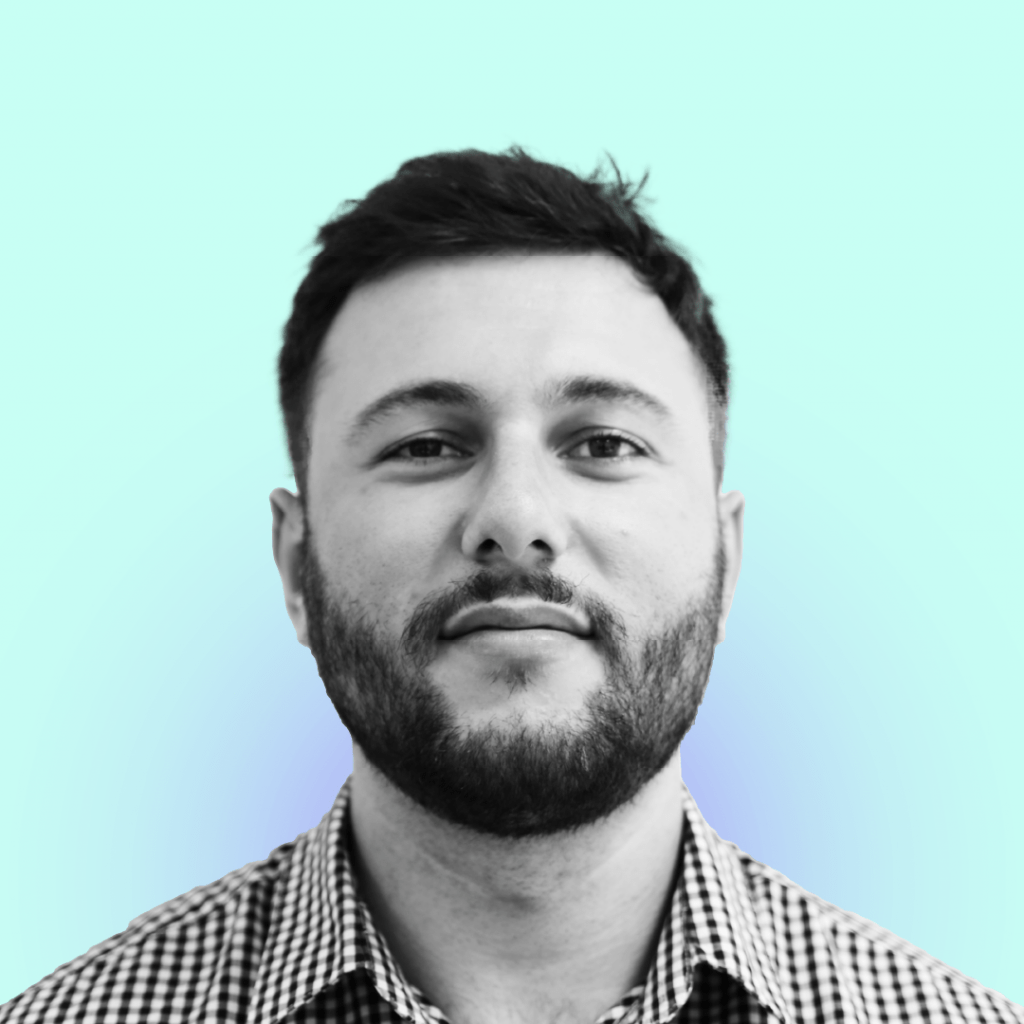 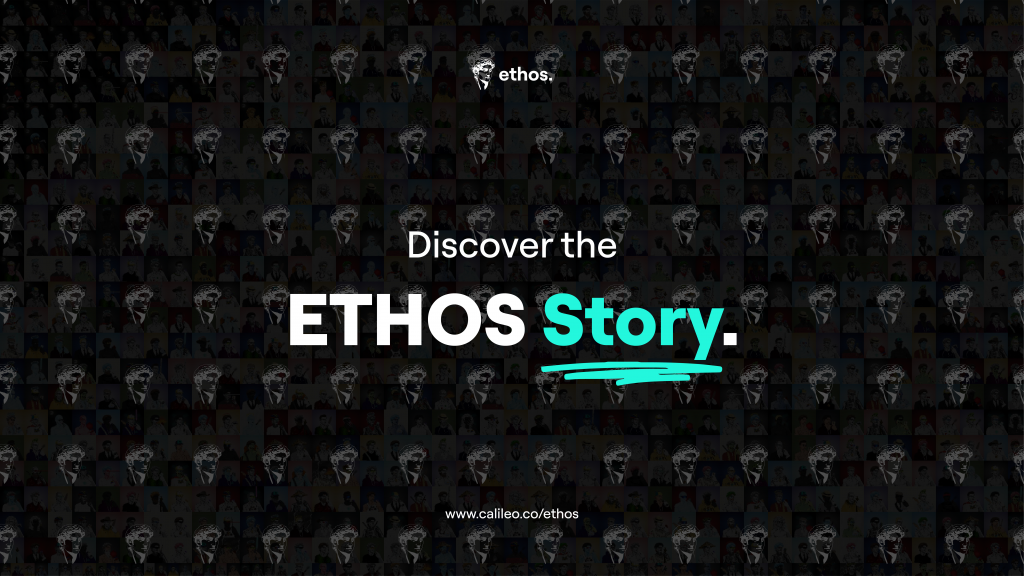 Our story begins in Calileo, a small town in the ancient Roman Empire, where hard work, honesty, and the pursuit of excellence were valued above all else. From a young age, respect and admiration of the town elders was earned only by demonstrating these key values in everything their villagers did.

A young and noble man named Ethos became particularly interested in the world of technology and the potential it held for empowering individuals and communities. Ethos had to be cautious throughout his venture, as the development of new ideas can be dangerous if fallen into the wrong hands. Emperor Pathos was a right and just leader in the eyes of his people, but would stop at nothing to claim Ethos work as his own.

Legends claimed that Emperor Pathos was not everything his followers believed him to be, and that his rise to power was through theft and deception. A technology capable of changing the traditional ways of the village needed to be handled in secret, until a plan could be made to use this power for good. Ethos began to develop Calileo in a small work shed by his house in the mountains. He was creating a decentralized social media platform by scratch. One that was named in honour of his homeland.

Ethos threw himself into his work with vigour. He quickly became an expert in the field, and his knowledge and skills proved invaluable to the success of Calileo. Rumours of his creation began to spread ever so slowly, firstly in within his family, and eventually to a few of the grounds workers in the kingdom. It was only a matter of time until word of his progress would reach the ears of the Emperor, who would surely find a way to get involved. Disruptive technologies may viewed upon as witchcraft in Calileo, or even worse, an attempt to overthrow the way of life of the Emperor.

What started as an idea in Ethos’ imagination had become a reality, somewhere in the beautiful mountains of Calileo. As his platform grew in popularity, Ethos had no choice but to reveal himself as the creator of the new technology. He became the go-to person for users who needed help or guidance. He took pride in his role as a leader of the decentralized revolution, and he worked tirelessly to ensure that every user had the tools and resources they needed to succeed. He had almost completely forgotten about the implications of such an act, and was soon met with a knock on his cabin door from none other than the Emperor’s guards.

Ethos was forced across a drawbridge and into the castle gates, his hands bloodied by shackles. He was placed before Emperor Pathos to explain the situation at hand. Trembling with fear, the courageous man spoke confidently and valiantly, stating that his technology could change the village of Calileo for the better, and that he and the Emperor could work together to ensure that Calileo grew to unimaginable heights. After a decisive shake of his head, Emperor Pathos showed his true colours by throwing Ethos into the darkest depths of prison and claiming sole possession of the platform in its entirety. No one dared fight against this sudden change, seeing the suffering of Ethos as an example of those who meddle with the Emperor’s rule.

Weeks passed before the starving and dirtied Ethos was called into a private meeting with the Council of Calileo. As his invention grew to substantial heights, the Emperor realized he did not have the knowledge to manage such a creation, and needed Ethos’ expertise after all. To his surprise, every man, woman and child in the village had adopted Calileo to be used for productivity in their daily lives. Ethos was promised luxurious goods and bountiful meals for his necessary assistance.

Over time, Ethos became known as a master creator, a person who excelled at using Calileo to create and share high-quality content to all of the townsfolk. His expertise and passion for excellence inspired others to follow in his footsteps, and Calileo became a hub of creativity and innovation.

As Ethos helped more and more users become master creators, he became increasingly convinced of the importance of ownership and sovereignty. He believed that every person should have complete control over their own content, and he worked tirelessly to ensure that Calileo upheld this principle.

Ethos’s dedication to integrity and sovereignty helped to make Calileo a shining example of what is possible when people are empowered to create and share their ideas with the world.

Now it’s your chance to stand on the shoulders of giants that have gone before. Ethos is but a memory, but the responsibility to carry on his legacy and meet emerging challenges with courage and bravery is yours. We are guardians of Calileo and all it represents. Let’s build the future of social media together. 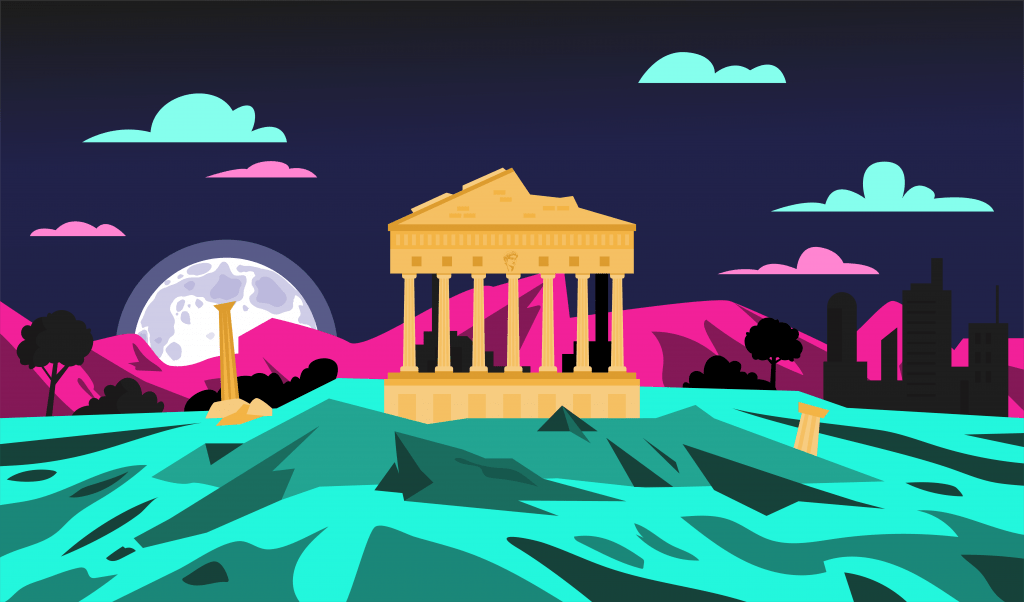 For more information, please visit us: 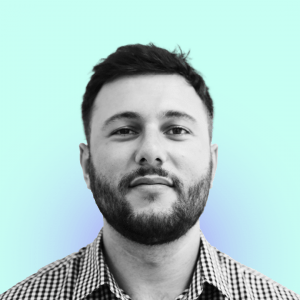 Check out our latest blog posts and updates 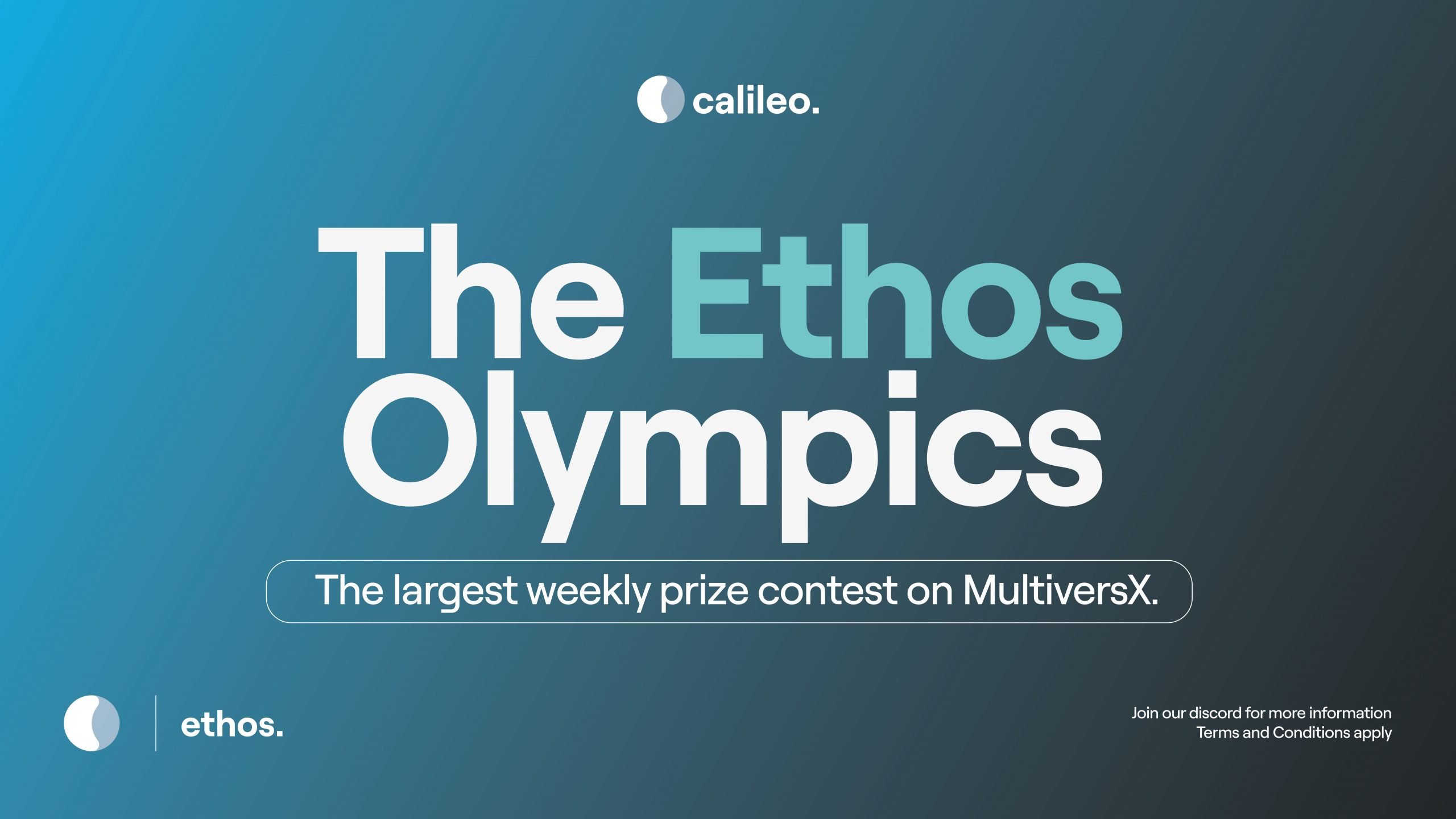 Since our inception, the team at Calileo has realized how important a strong and vibrant community foundation is to the overall success of a project. We strive to build one of the most engaging community spaces in the... 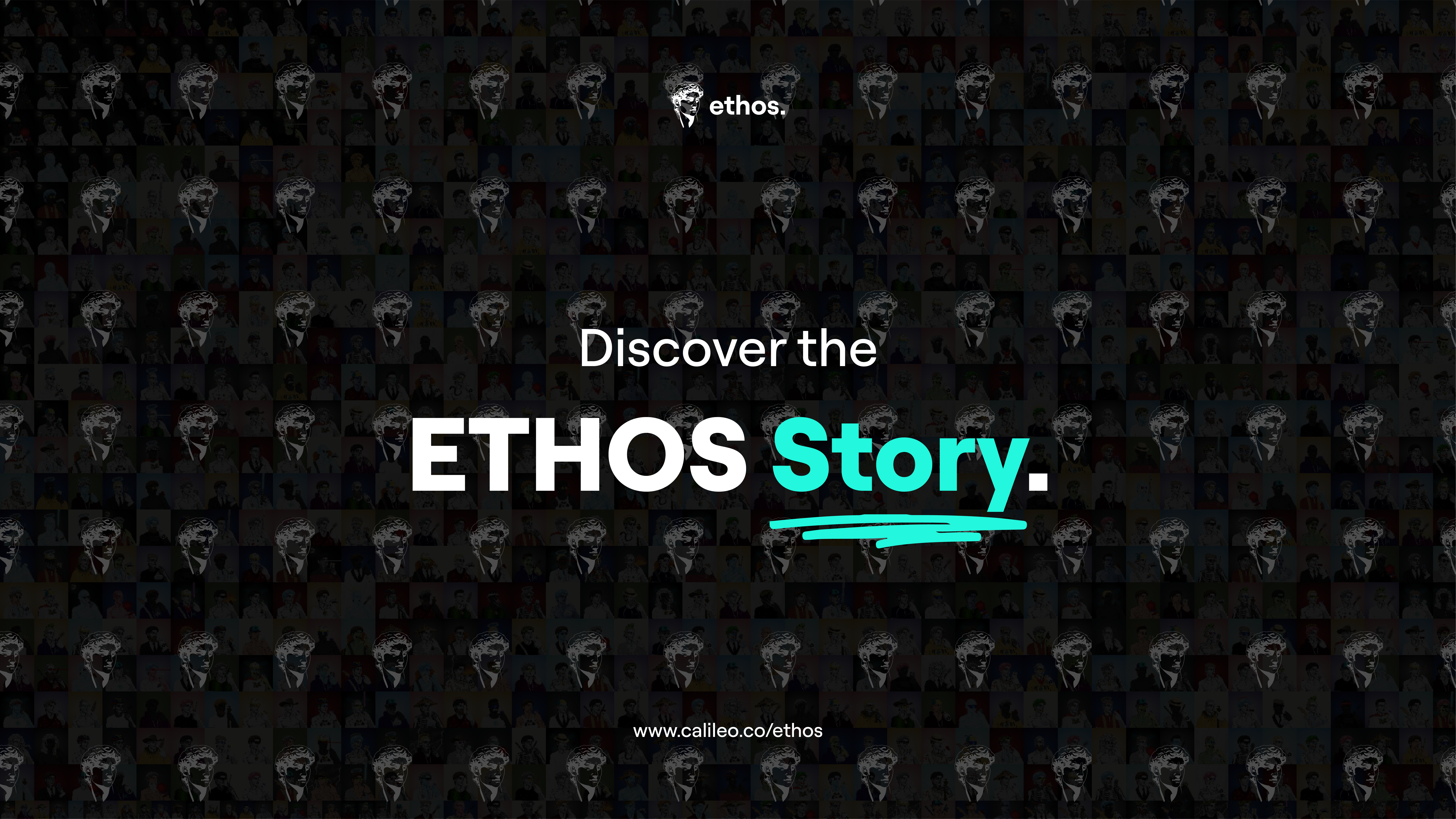 The story begins in Calileo, a town in the ancient Roman Empire, where hard work, honesty, and the pursuit of excellence were valued above all else. From a young age, respect and admiration of the peers and elders was earned by..

Manage Cookie Consent
To provide the best experiences, we use technologies like cookies to store and/or access device information. Consenting to these technologies will allow us to process data such as browsing behavior or unique IDs on this site. Not consenting or withdrawing consent, may adversely affect certain features and functions.
Manage options Manage services Manage vendors Read more about these purposes
View preferences
{title} {title} {title}